Man-Son-Hing Martial Arts opened in Tampa, Florida in 2000 as a family-oriented school that has developed the most effective, complete martial arts program available to help each member reach their full potential. We strive to maintain the traditional aspects of the martial arts training experience. Keeping with traditions such as bowing, showing mutual respect between Masters, Instructors, higher belts and students by answering “Yes, Sir/Ma’am”. 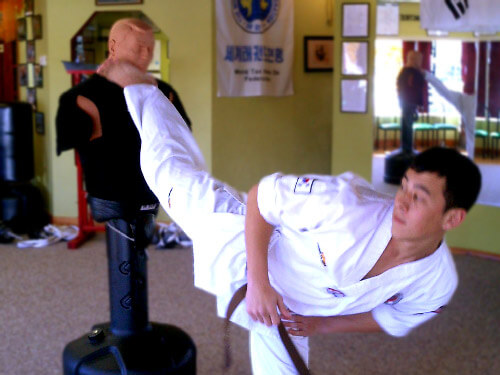 A great way to challenge your mind and body! 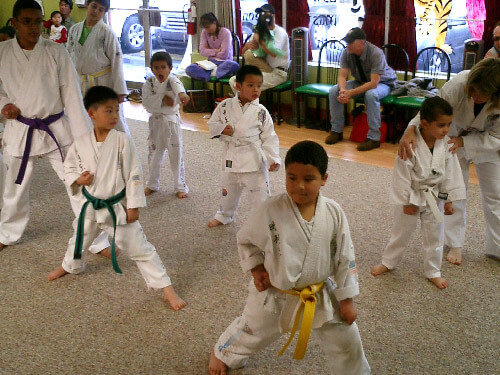 Classes available for children ages 3 and up. 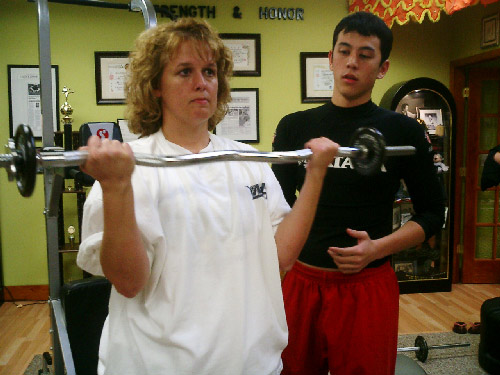 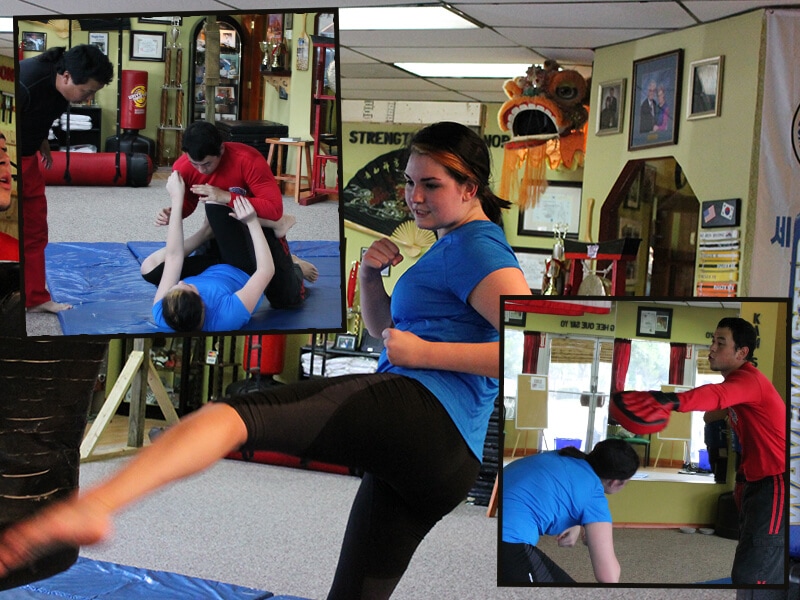 Seminar dedicated to women’s self defense.

The Journey to the top of the ranks in Martial Arts 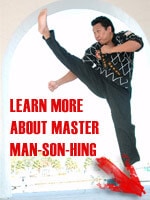 Master Christopher Man-Son-Hing began martial arts training at the age of six in Guyana, South America, his native country. Thanks to a strict upbringing, his parents felt he needed more discipline and enrolled him in Shotokan, Japanese Karate. Master Chris said he knew even as a young child, martial arts was his calling in life. By the mid 1980’s Master Chris had already established himself as a world class martial artist. Holding black belt ranks in Taekwondo, Hapkido and Tang Soo Do. He has competed all over the world against the best martial artists.

Master Chris joined the Tampa Police Department in 1987 and was the first Asian to be hired with the department. He brought his martial arts experience to the job and became an expert in unarmed self defense. In 1999 Master Chris created the first youth martial arts program for the Police Athletic League of Tampa, Florida. Since his retirement from the Tampa Police Department in July, 2007, he left an unmatched legacy in training to improve self defense tactics for the street officer. 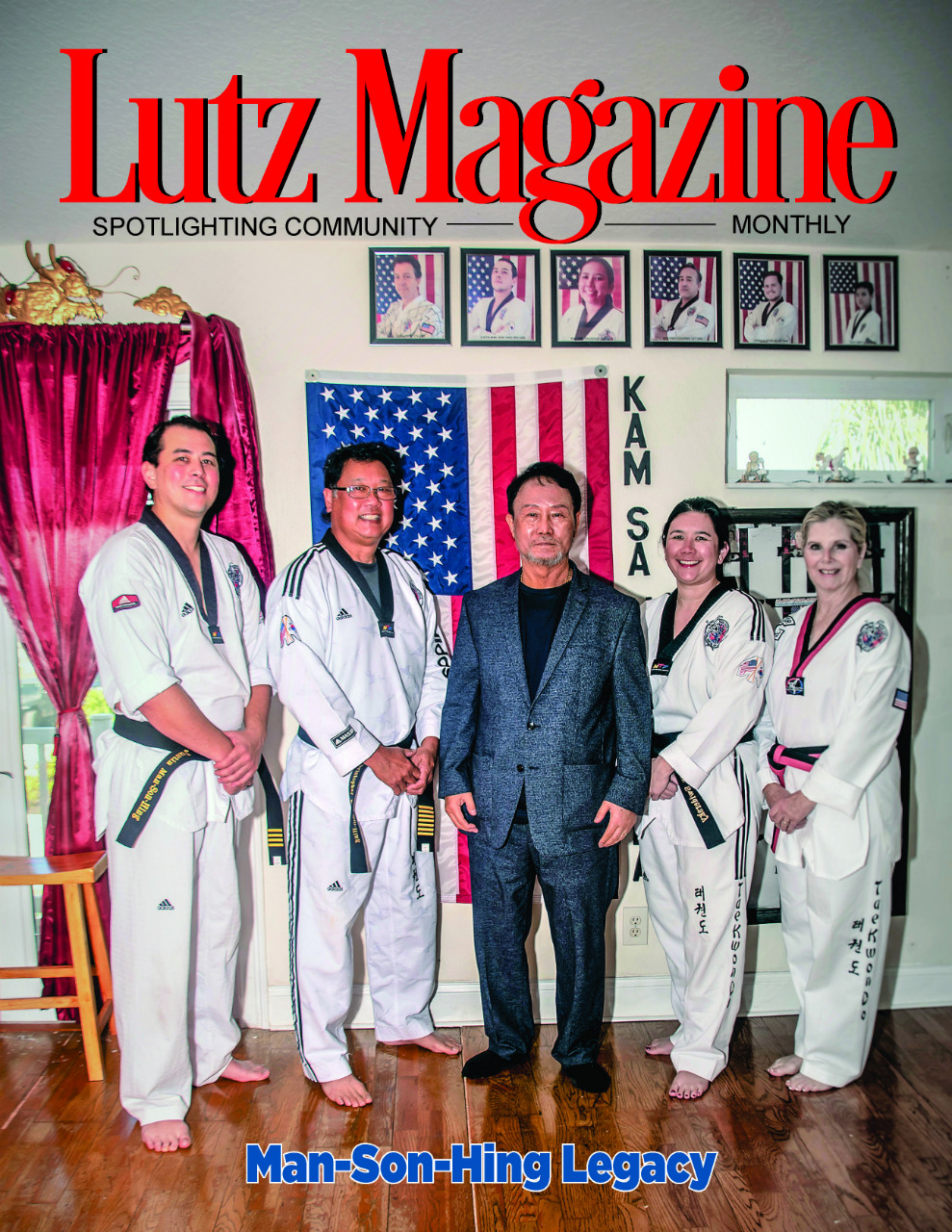 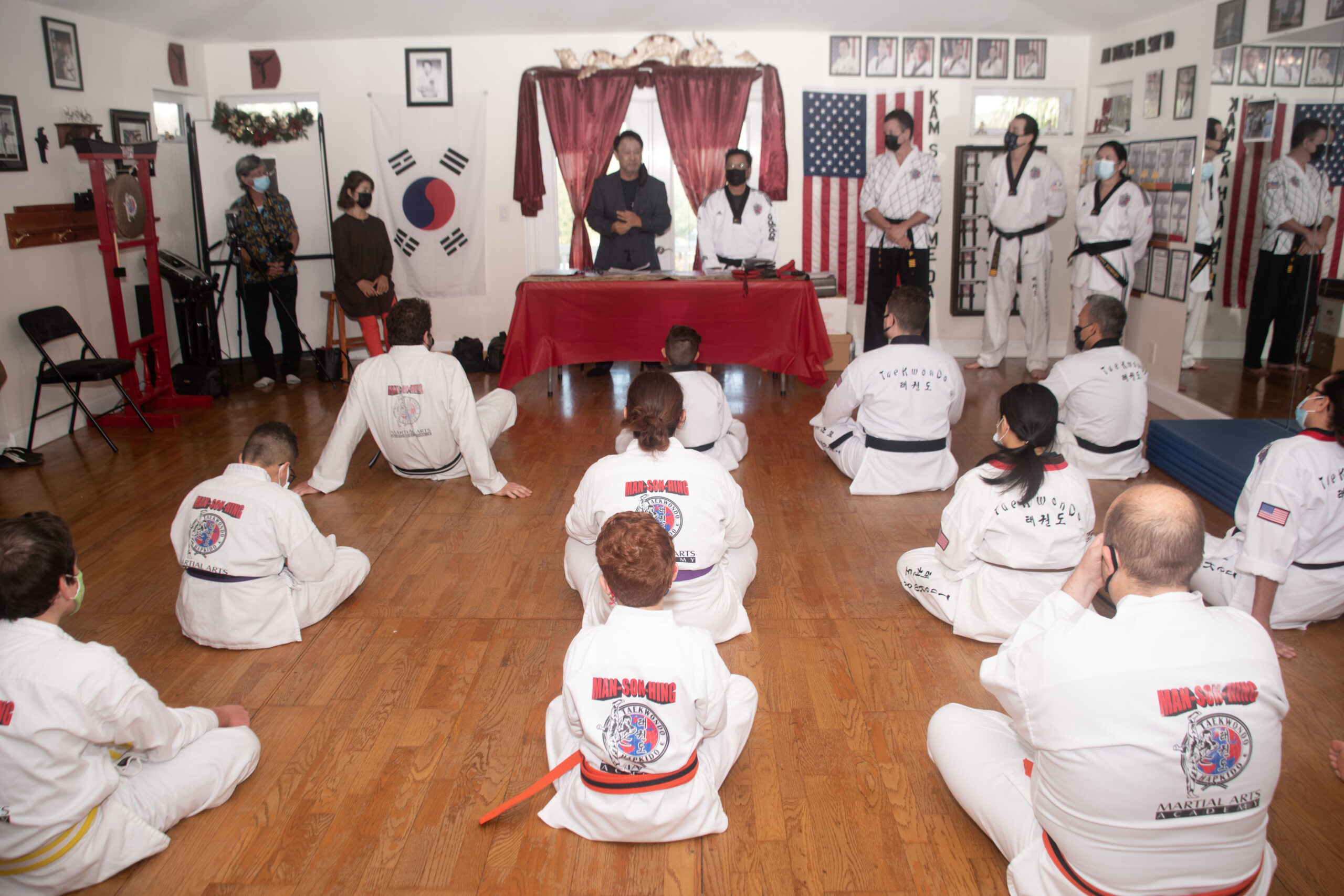 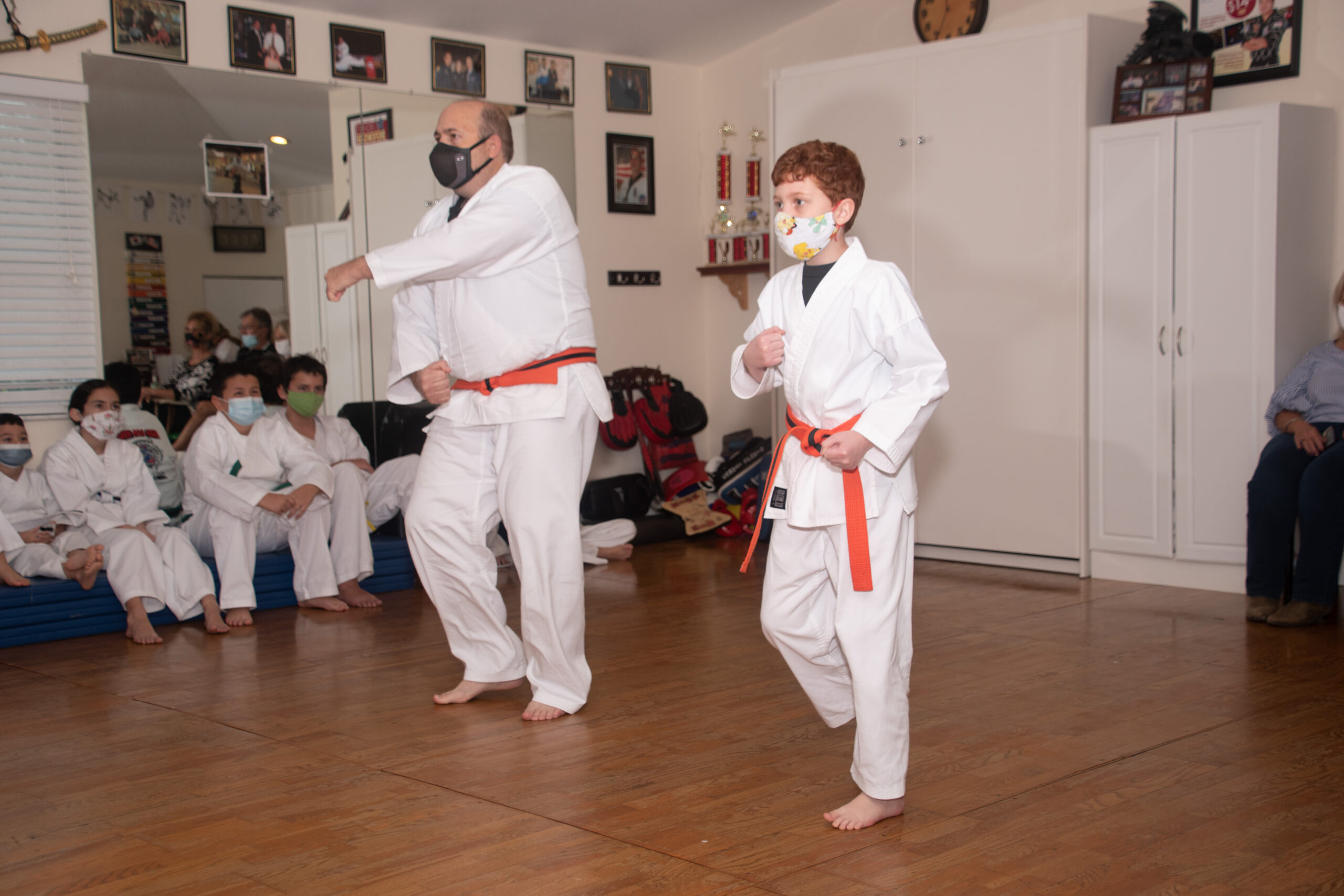 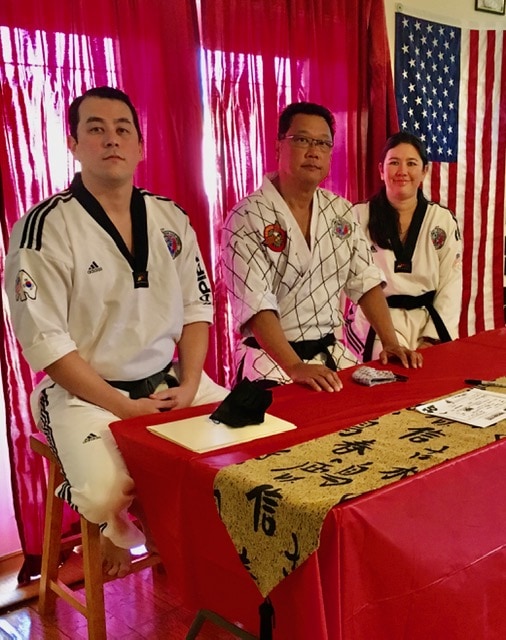 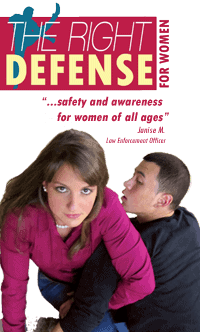